Once upon a time, a dear friend got a haircut at a bikini barber.  I don’t have to elaborate because all you need to know is contained in those three words.  Haircut.  Bikini.  Barber.  It was unquestionably the worst haircut I’ve ever seen.  He looked like Gumby and, after the novelty of the ‘bikini’ part of the ‘haircut’ wore off, he was stuck with a look that said “this haircut was free.” 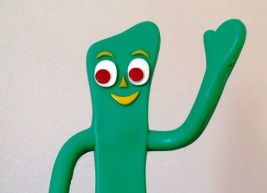 That’s why when D-sauce (Dolphunator) assumed his rightful place in the bad haircut club, I wasn’t too concerned.  It’ll grow, dad paid for it, and, well, I thought he it was handsome as hell—and the rest of the afternoon I had to enjoy his knowing complaints was well worth a few bucks. 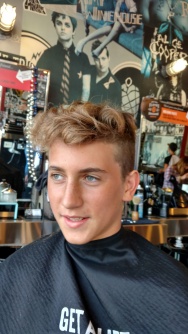 The cosmic joke is on the barber, however, or at least our attempt at being The Barber.  Hair grows back in spite of our best attempts to shape our image, cull the wildness, and take ourselves a bit too seriously.  It only took a few days and The Dolphun was back to looking sharp.  He made a real impression on me at his Spring Concert, not only for his playing or his look, but in the way that he managed just one of many bad haircuts he will surely have. 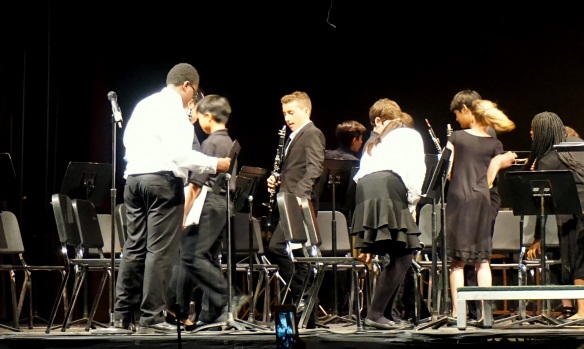