Peace and feast for this lovely Easter day.

Bring summer, bring water, and bring interesting swells for family and loved ones.

What a weekend!  DST and I both entered the 2017 ISF Bodysurfing Championships, in Manhattan Beach, and crushed it.  The prior week saw a nice swell, which gave us some good water-time and plenty of ‘contest practice’ (read: doing a bunch of goofy tricks).

Daniel’s sudden-death heat of nine boys went off in 2-3′ (occasional 4′) surf, making for a great show that lined the pier and beach.  Dolphun played the heat perfectly–jockeying for position and selecting waves that allowed him to pull off controlled double-spinners and fun take-offs that had the beach whistling and hooting.  (It’s an indescribable feeling listening to a bunch of really good bodysurfers let out a “Yeeeewwwww!” whenever Daniel slotted into a green barrel with a smile on his face.)  The result was almost self-evident: Daniel shouldn’t do worse than 2nd, but, heck, this is contesting–local clubs and favorites have a way of making their way to the top.

The announcer held out for a few beats before reading off the name of 2nd place, teasing the crowd and giving this dad a heart attack.  I didn’t even hear him say, “1st place goes to Daniel Thurmond” as I was already jumping around knowing that he had won.  Simply awesome. 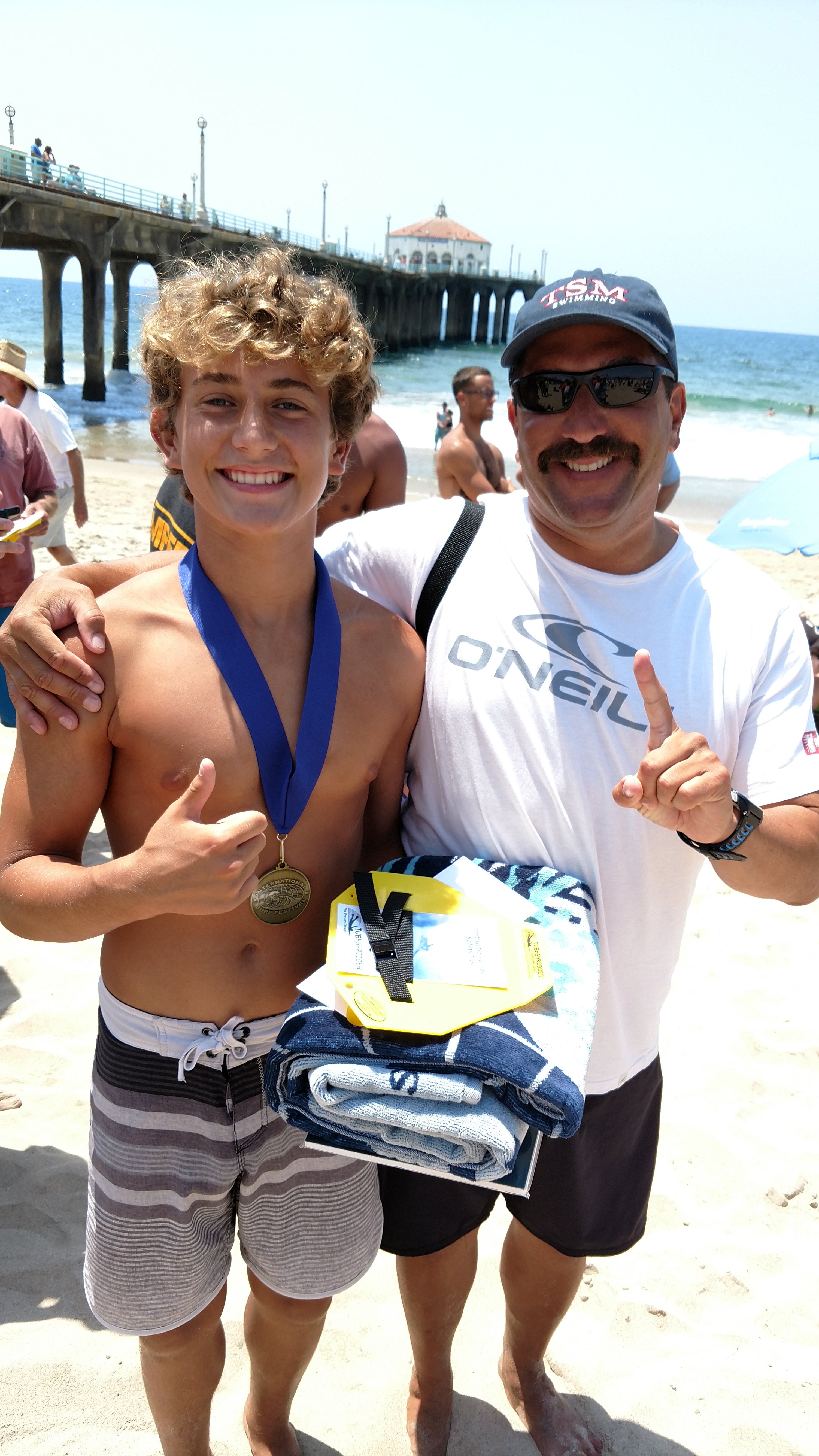 If DST’s performance was the stuff of winning in style, my own day was a scrappy dog-fight with 18 other “senior” men that still could really bring it in the water.  Some were swimmers, others just brilliant bodysurfers.  My first heat resulted in a 2nd place, propelled more by the shear number of waves I caught than by any stand-out tricks, but it was good enough to push me into the finals.  In the finals, I kept to my plan: get all 10 waves that can be scored (they take the top four) and pull out a storage locker of the goofiest tricks I would never do on a big day.  I came out of the water thinking “maybe a 3rd,” as I’d seen several guys pick off some long rides and bigger waves.  But the judges thought differently.  By a slight margin, I pulled it off: 1st place and two Thurmonds on top of the box at the end of the day.  I couldn’t wear a wider smile.  We won a bunch water gear and wine, but, more importantly, we had fun, made a few new friends, and created a memory that I’ll never forget. 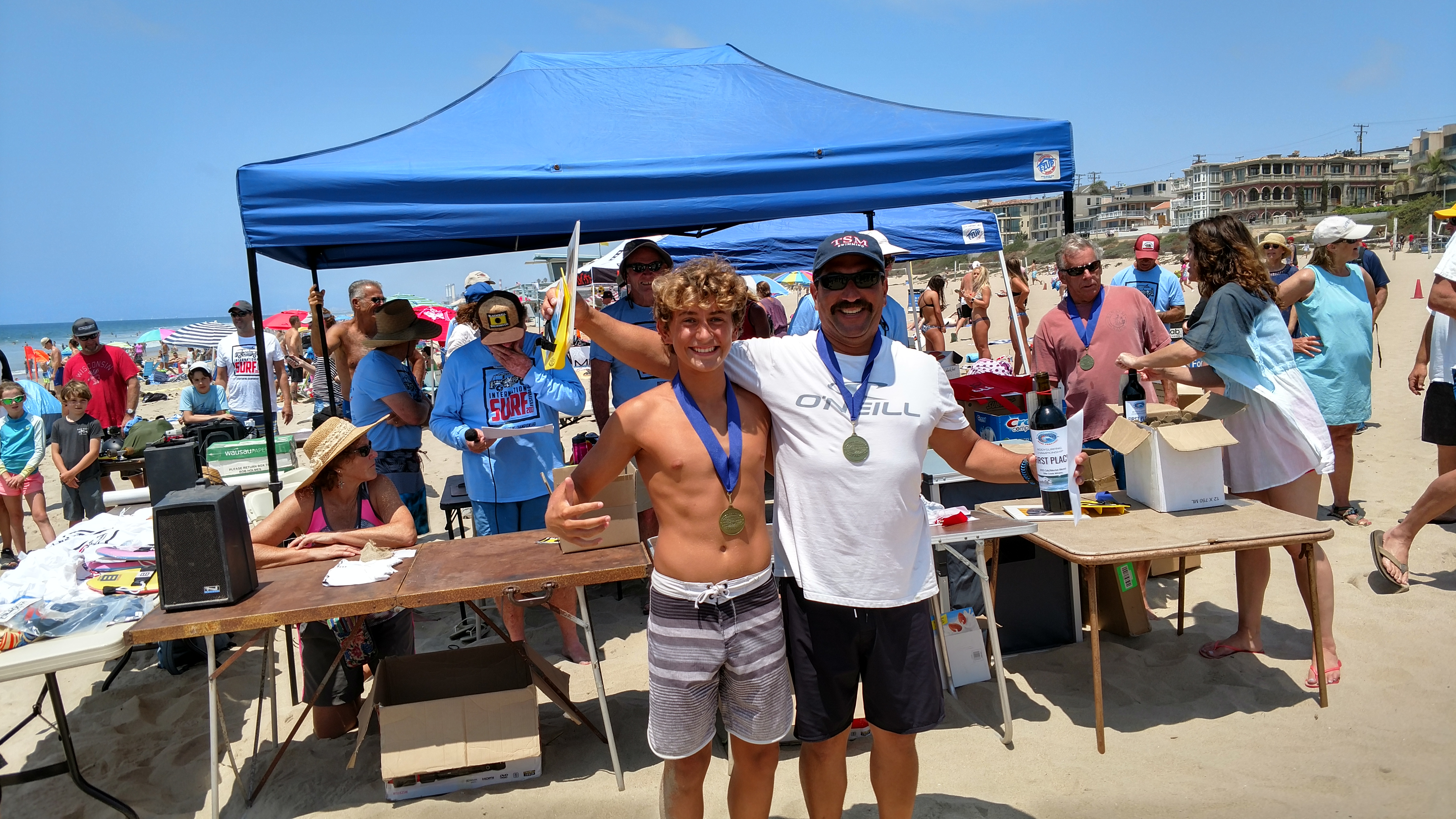 Enjoyed a peaceful Memorial Day, hiking and chatting with the kid, and reading with the dog.  Took a minute out of the day to remember that my dad, at my age, had already done two tours in both the Army and the Navy.  #respect 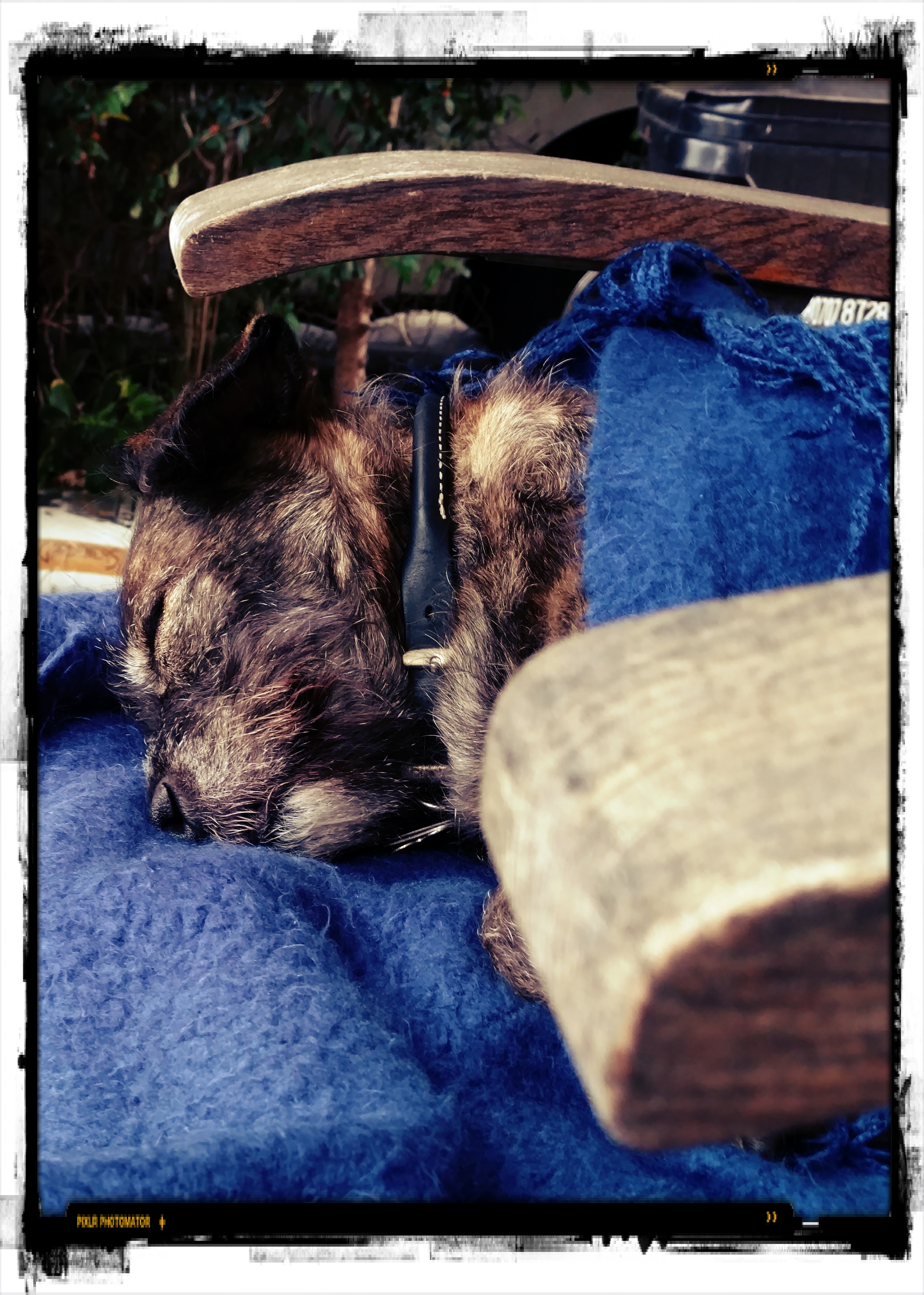 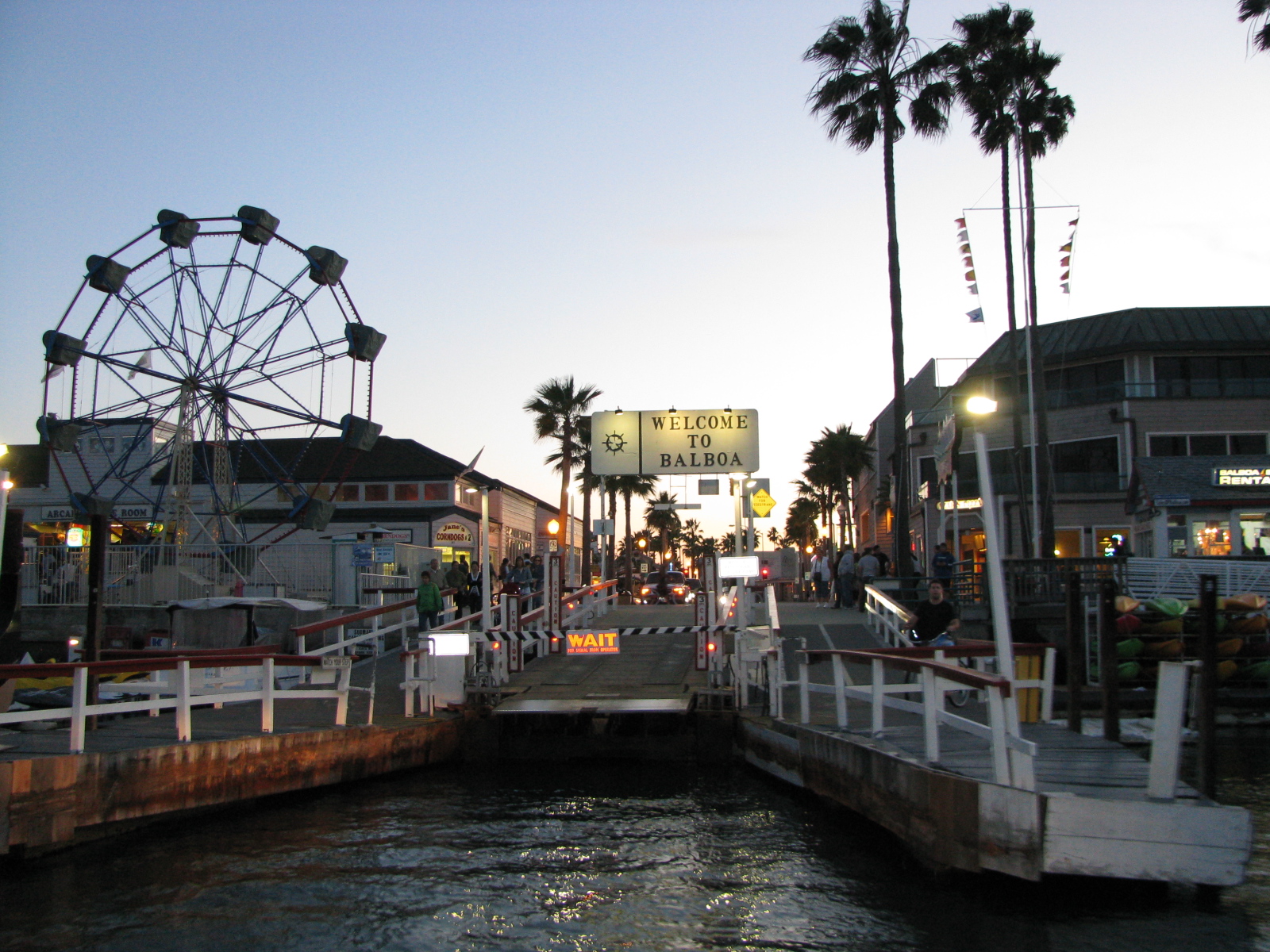 Green was the silence, wet was the light…
–Neruda

Hooked up with a group of friends and paddlers for 24 hours on the water. Serious cause, great watermen, and a great time all around. Videos and more pics to come… 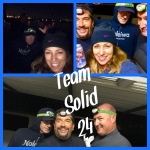 To a recipe on growing up happy: add two parts boy, dirt, fire, sunrises and sunsets to taste, and you have just about the perfect weekend.

@farandawey
Far and A Wey
Blog at WordPress.com.
Loading Comments...